It’s that time again: PhotoDemon 6.2 is nearing release, and it’s time for beta testing! A few minor items still need addressing, but the program is 99% ready for release, so anyone who can give it a whirl is greatly appreciated.

The 6.2 release cycle has been a bit different from past ones. Historically, my work on PhotoDemon was guided by three things: adding core features present in other photo editors but missing in PD, adding things that sounded fun and/or interesting to develop, and adding things requested by users. After a good number of features were completed, I’d call it a new version, and there was never much rhyme nor reason to it.

With 6.2, this helter-skelter development approach changed. For the first time, I prepared a roadmap in advance, and stuck to it closely throughout the dev cycle. This resulted in more focused development, and instead of a bunch of random new tools, this release includes a number of sweeping changes that improve whole swaths of the program.

There were two primary focuses of the 6.2 roadmap: modernizing PhotoDemon’s interface, and preparing for Layers support. I am happy to report that both of these goals have been met, and the full focus for 6.4 will be implementing said Layers.

But rather than focusing on the future, let’s talk about this release. For users upgrading from 6.0, here are all the neat improvements coming your way: 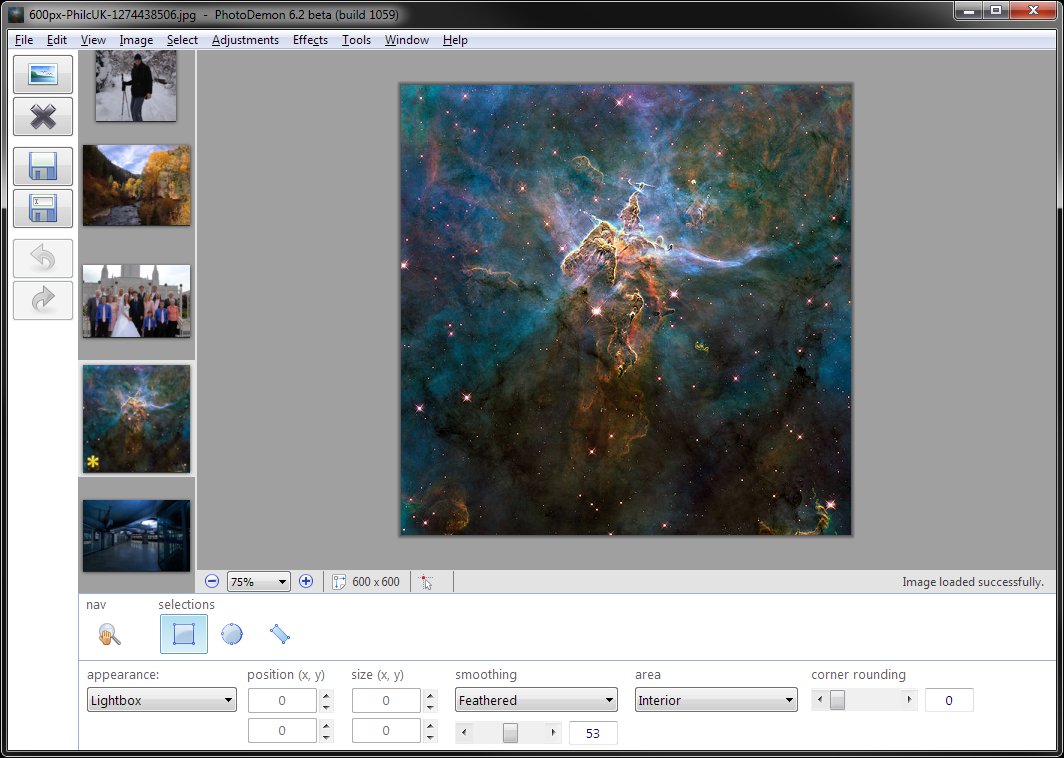 The old MDI “floating-window” interface is gone for good. In its place is a sleek, lightweight tabbed interface. There are too many improvements to note, so let me just mention the biggest changes:

The new interface was the single biggest project of this release cycle. 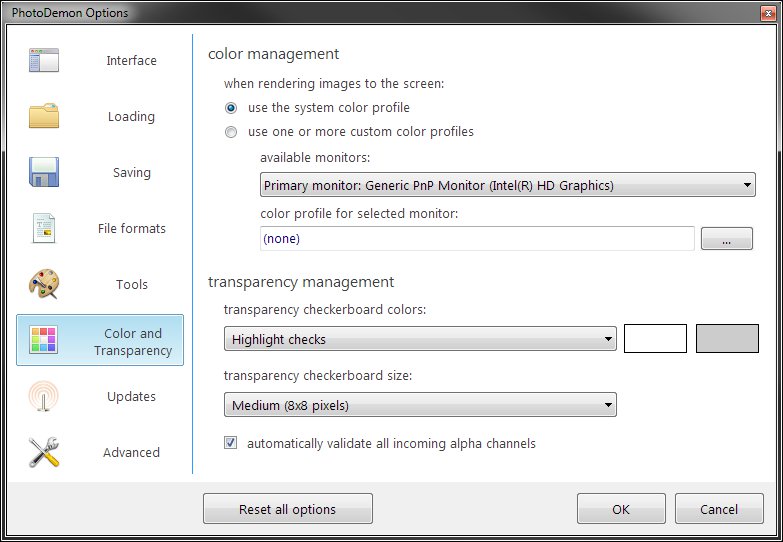 This was a huge project, and an exciting addition for both casual and professional users. PhotoDemon now provides a fully color-managed workflow across the entire program (including the main viewport, all tool dialogs, and even small things like color selection windows!). This means you no longer have to worry about making edits to an image, only to have those edits look completely different on other people’s monitors.

Images with embedded ICC profiles are now processed according to those profiles, and color management is implemented for all ICC-supporting formats (including JPEG, PNG, and TIFF, among others). 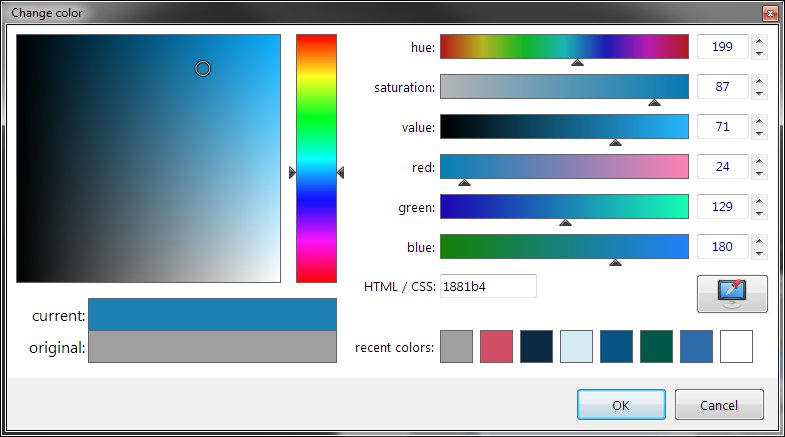 This is a huge improvement over the stock Windows color selection dialog (which hasn’t changed in 20 years). Many thanks to the open-source photo editor GIMP, whose color selector served as the primary inspiration for this one.

Direct RGB and HSV modification is supported, and live color bars show the impact of modifying any individual value. Hex input is also supported, a list of recent colors is automatically saved, and a “grab color from screen” tool allows you to pick colors from anywhere on your desktop - even from other software!

(And for pro users, note that the entire dialog is color-managed.)

All things viewport-related should now be much faster, particularly on low-end machines and when editing images with transparency. Additionally, hardware acceleration is now used for many viewport elements (if supported by your video card). 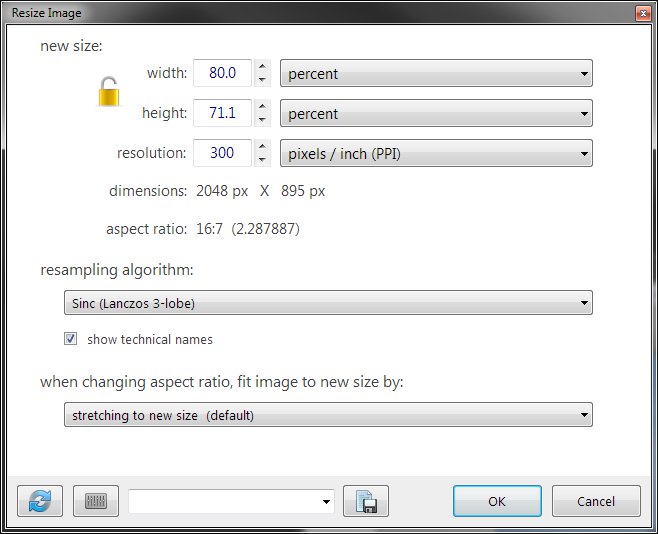 In past versions, PhotoDemon always required you to resize images using pixel values - but no more! All resize dialogs (Image Resize, Canvas Resize, etc) now support resizing by pixels, percent, or even physical units like inches and cm.

A new Undo/Redo engine is much faster and slimmer than past version, so any action that creates Undo data (including selections) should now perform significantly better. 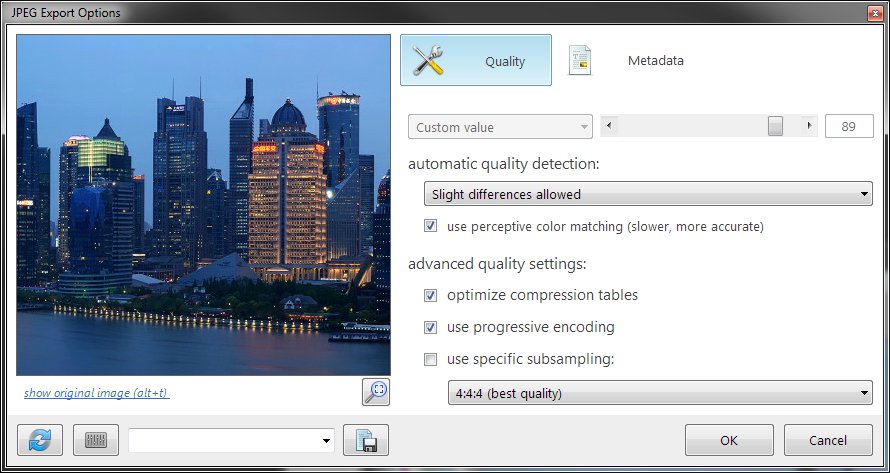 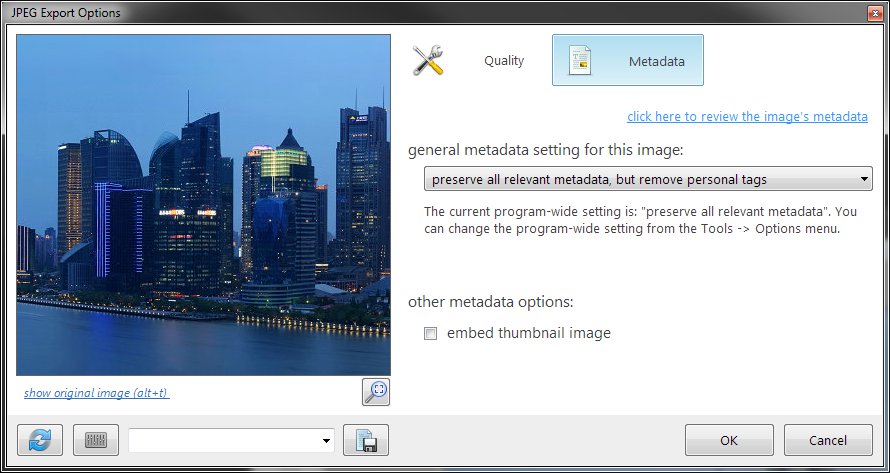 I don’t know if anyone uses these formats, but they’re there if you need ‘em! 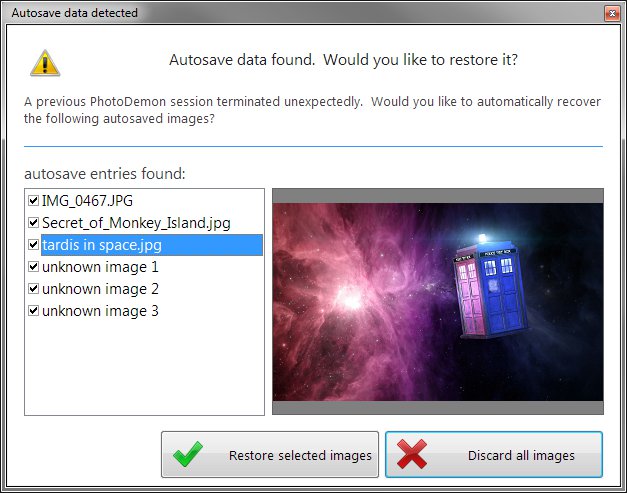 I hope no one ever needs to make use of this, but just in case: in the event of a power failure, critical error, or other problem, PhotoDemon can now auto-recover whatever image(s) you were last working on. Because this feature is based off the Undo/Redo engine, it requires no extra overhead (so program performance is unchanged), and no “timer” system. The last change you made will always be what is found and restored.

The feature also works for images that have never been saved (like images pasted from the clipboard, or freshly acquired from a scanner).

On the primary window, images that exceed the size of the viewport can now be scrolled by use of a Hand tool. As before, mousewheel (plus Ctrl and Shift modifiers), scroll bars, and zoom hotkeys are also available. 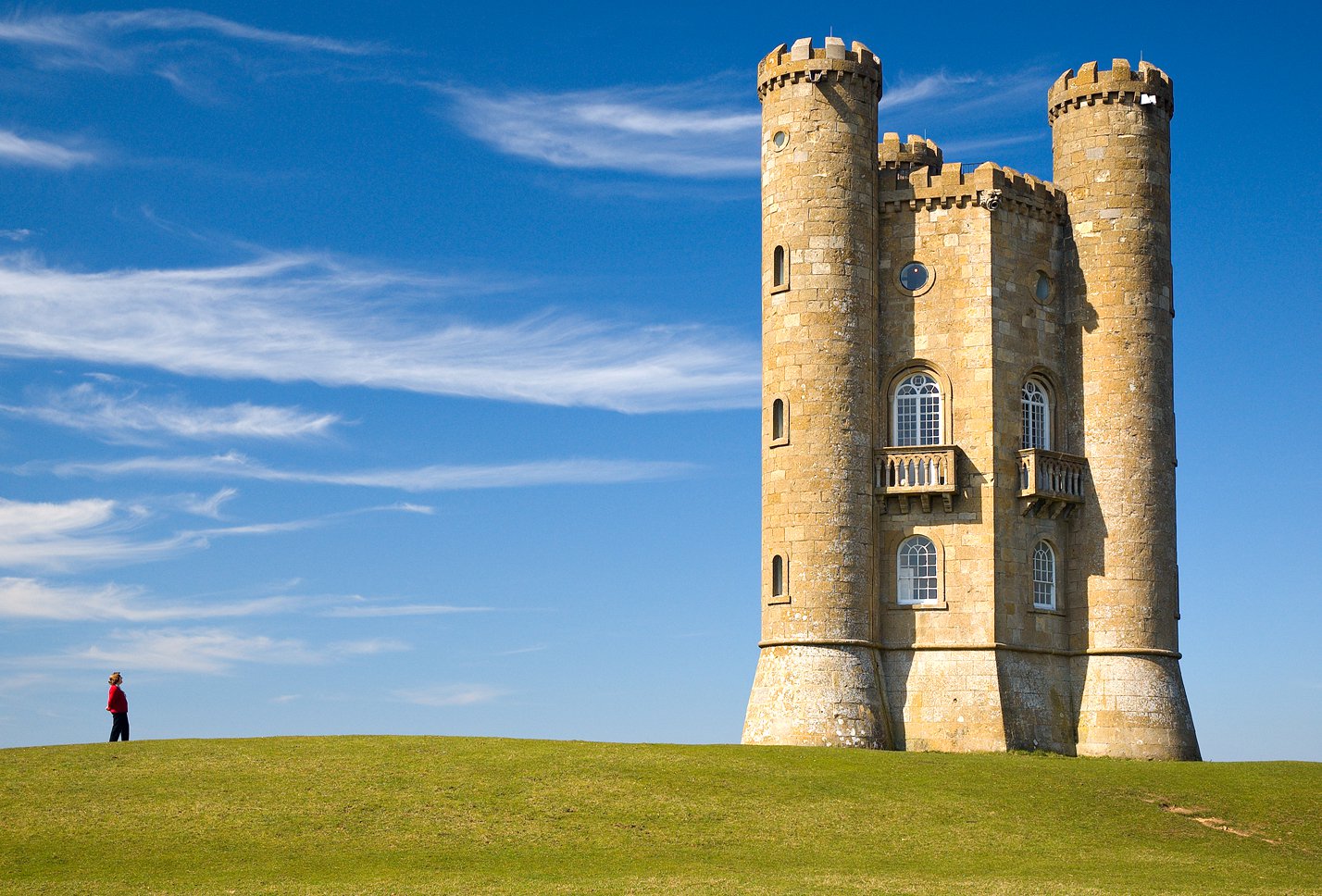 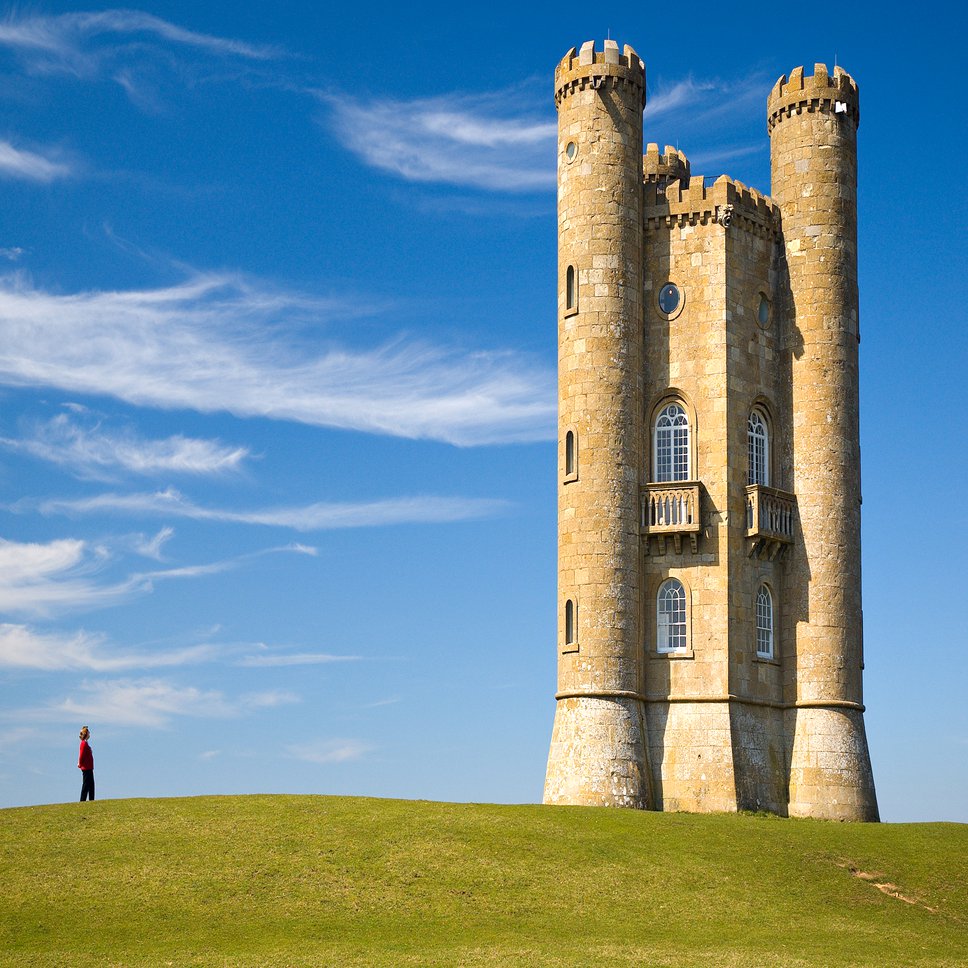 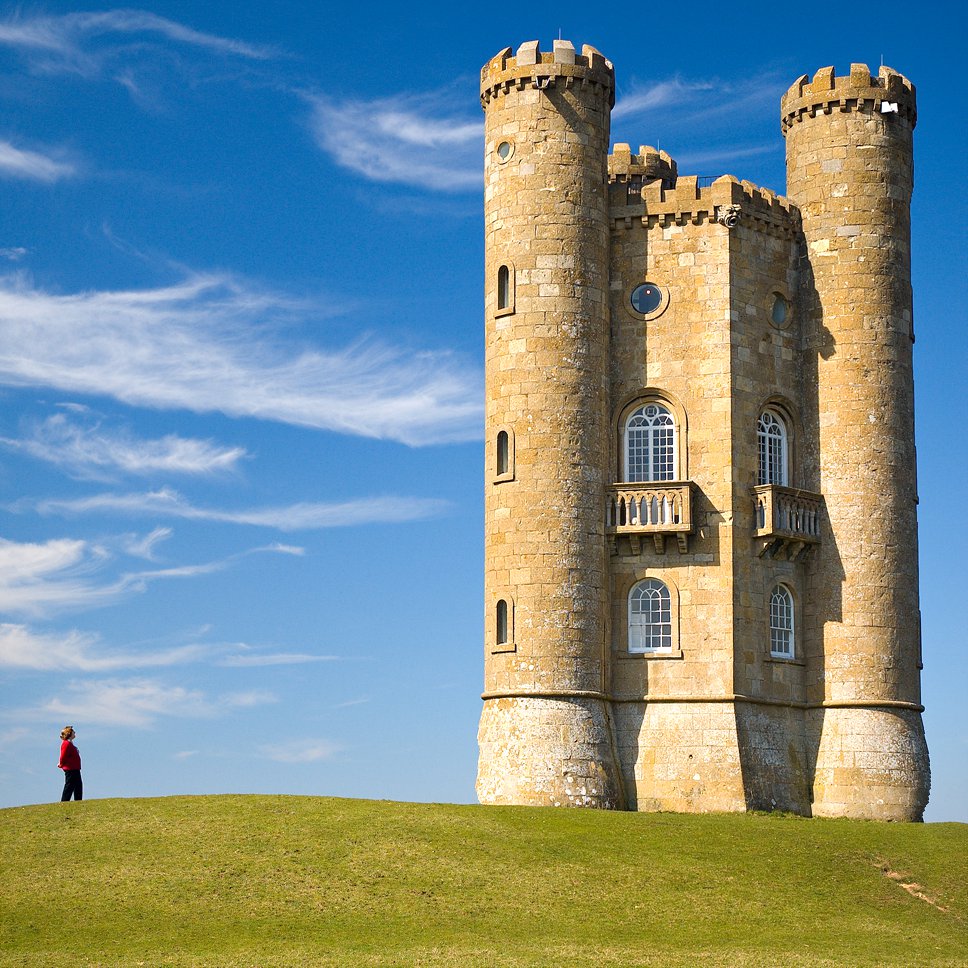 Content-aware resize is a cutting-edge technique for resizing images without distorting their contents. It was recently added to PhotoShop in version CS4, and nearly all free photo editors lack a comparable tool.

But not PhotoDemon! The new content-aware resize tool supports both shrinking and enlarging, and as mentioned above, it supports resizing by percent, pixel, or physical units (inches, cm). 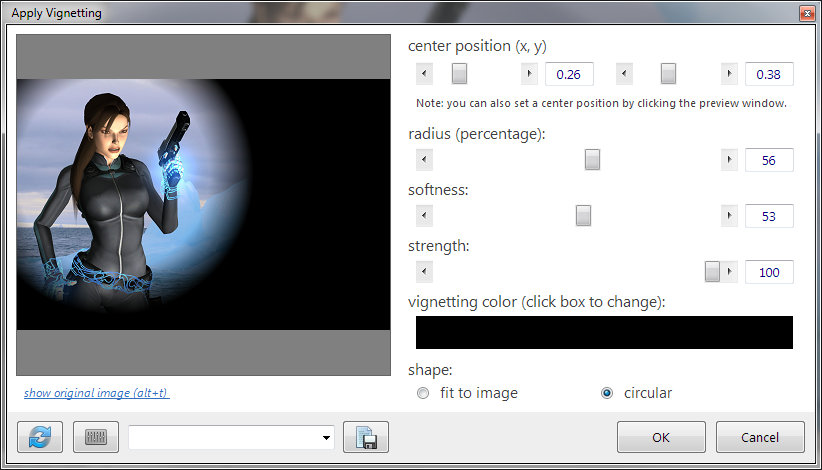 Tool dialogs now provide an option to toggle between “fit whole image on screen” and “show image at 100%”. When showing the image at 100%, the image can be click-dragged, so even large images can be fully inspected.

Also, the preview tool now supports “click to set a center point” behavior when relevant. This new feature affects nearly a dozen tools, mostly in the Distort menu, and makes it simple to do things like rotate the image around an arbitrary point.

Parsing image metadata occupies a huge chunk of the image load process. To improve performance, metadata handling is now completely asynchronous, meaning it will operate in parallel with the rest of the image loading process. This greatly improves load performance for all images, and is especially crucial during batch processing.

Similarly, when saving an image to file, metadata embedding is also handled asynchronously, so you can continue working while metadata processing completes. 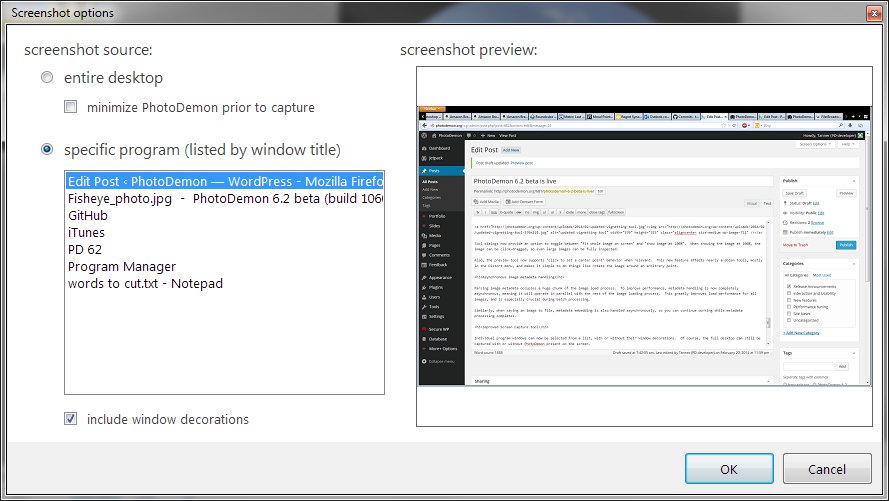 Individual program windows can now be selected from a list, with or without their window decorations (titlebar, borders, etc). Of course, the full desktop can still be captured with or without PhotoDemon present on the screen. 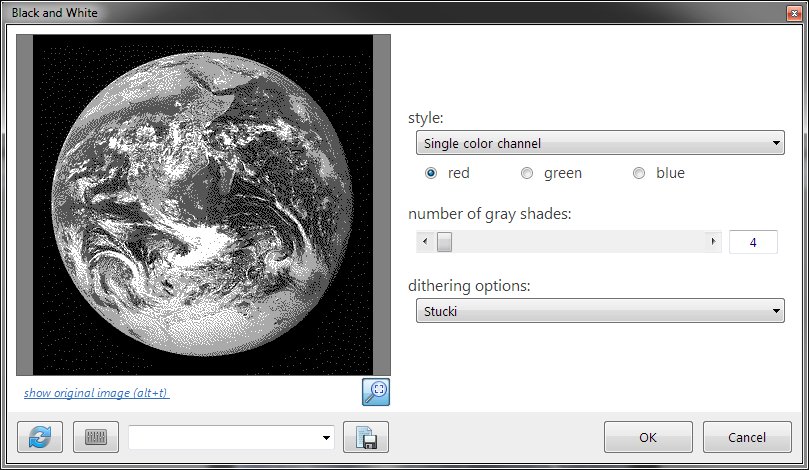 Barring any major bugs, the official 6.2 release should happen within several weeks. Feature-wise, it will be identical to this beta release. The only changes will be minor bug fixes and performance improvements. Automatic update notifications for existing PhotoDemon installs will also go live at that point.