(This is part of a series about PhotoDemon 7.0. For the full 7.0 article collection, visit this page.)

Even though new adjustments and effects weren’t the focus of this release cycle, there were plenty of opportunities to make improvements. A full list of adjustment and effect changes would require ten more articles as long as this one, but suffice it to say that in one way or another, every filter in the project has seen at least minor performance improvements, and many have received top-to-bottom overhauls. Let’s spotlight a few of the more interesting changes.

…Now that I see this list in its entirety, I guess I did add quite a few new effects to this release. Yikes! 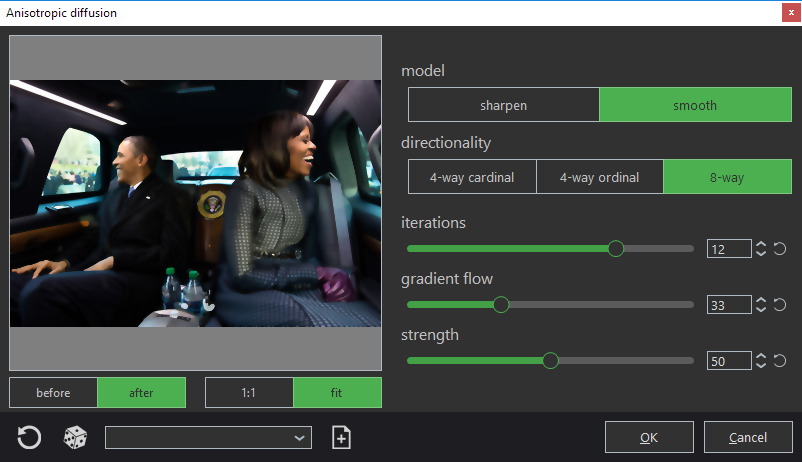 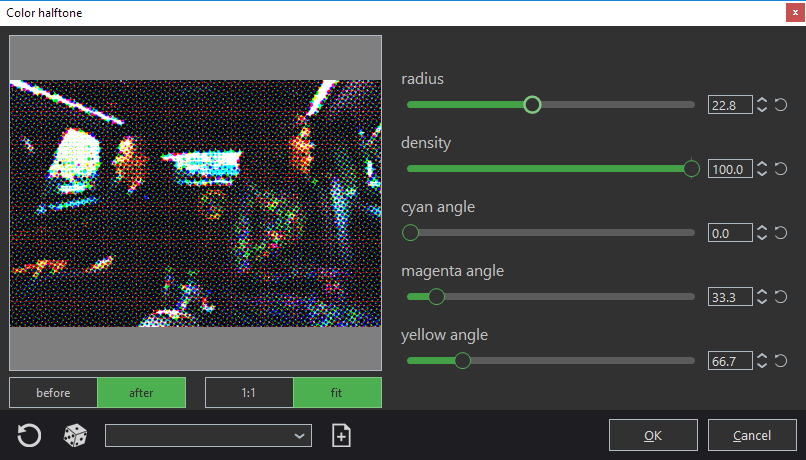 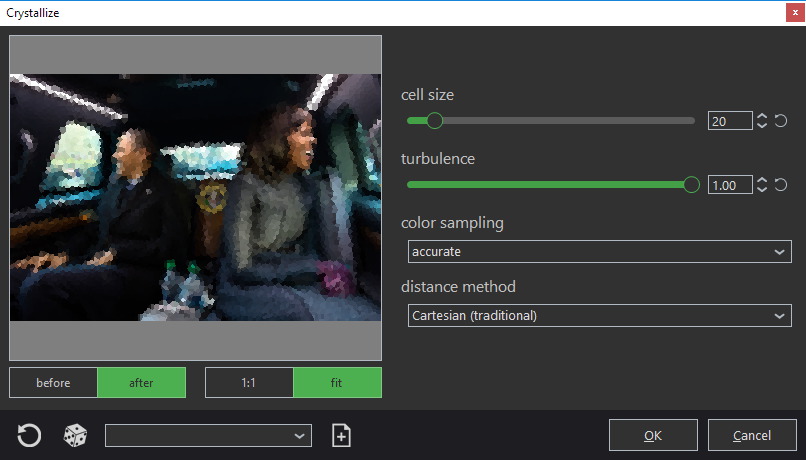 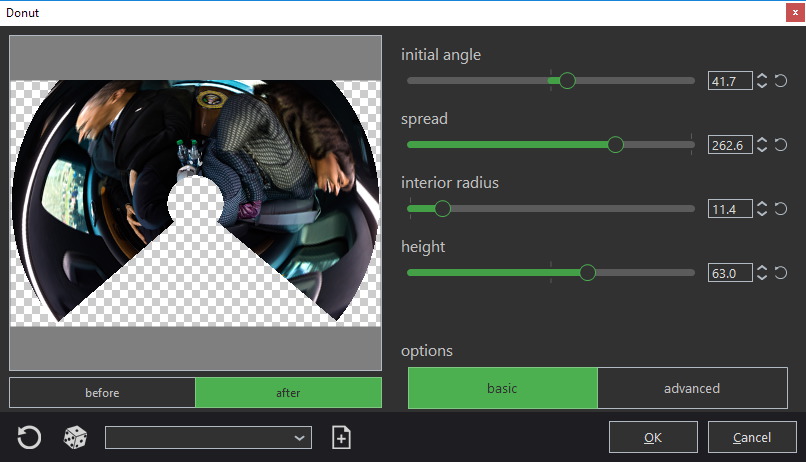 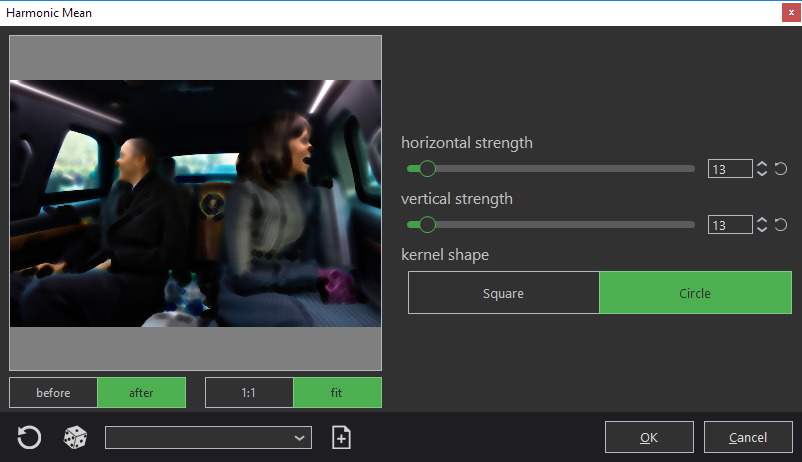 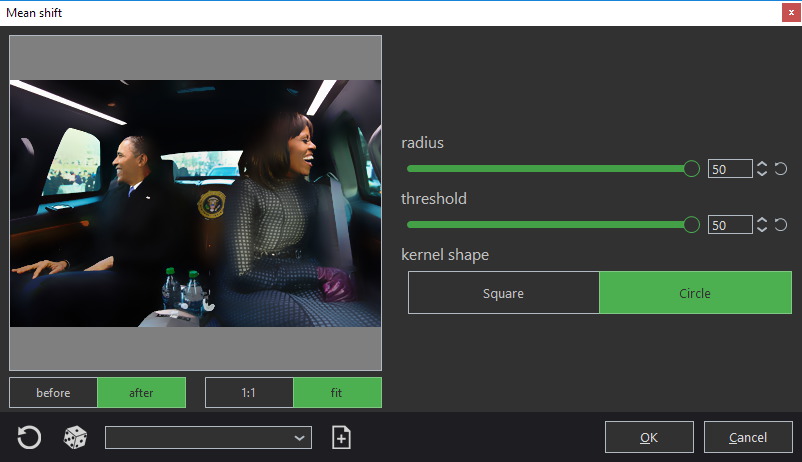 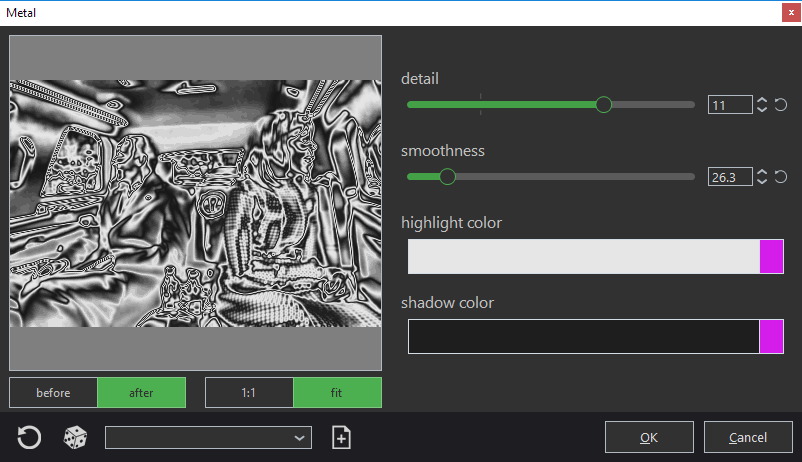 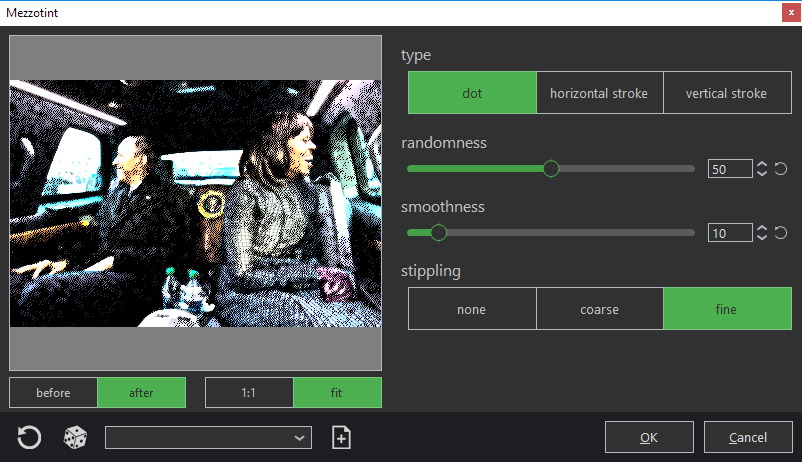 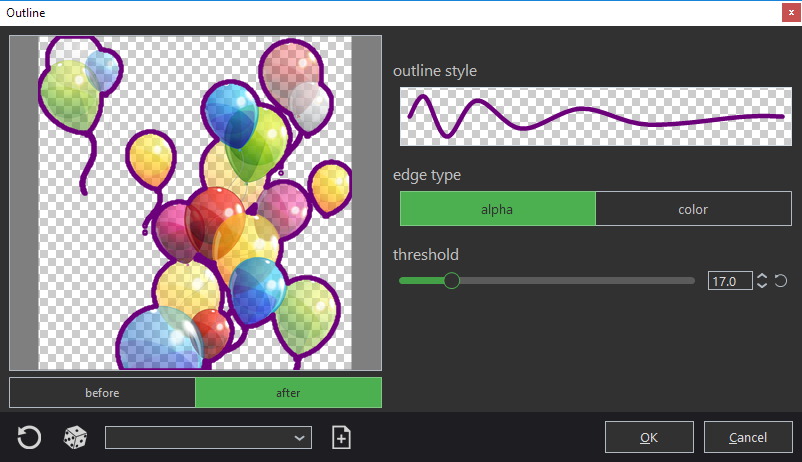 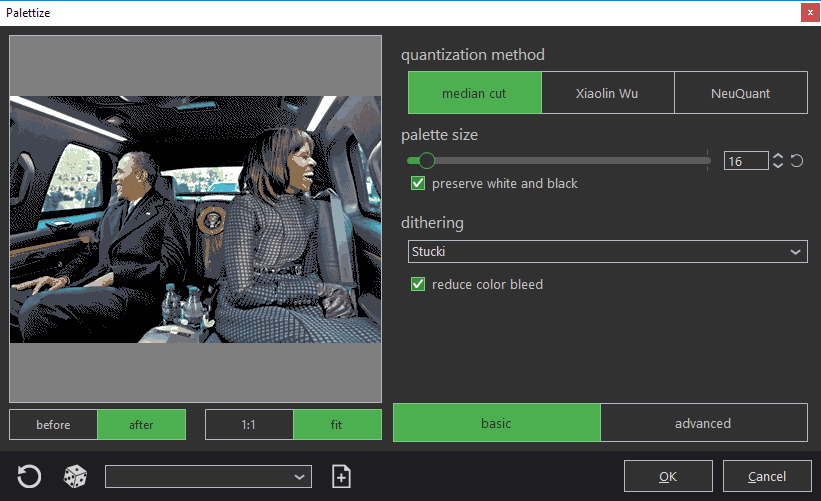 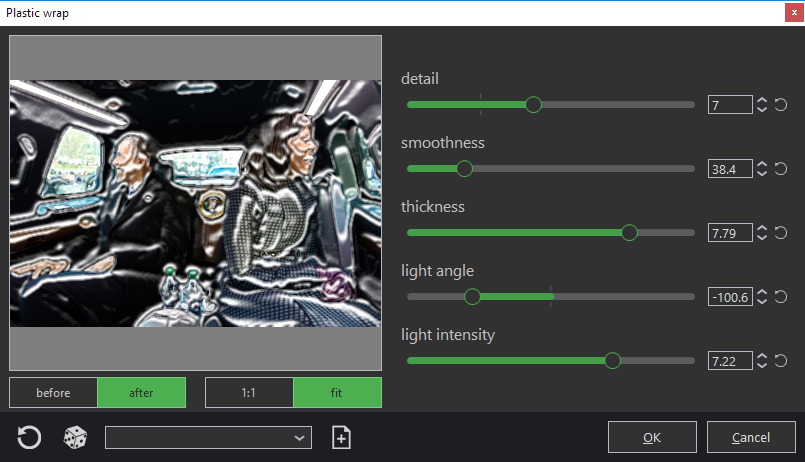 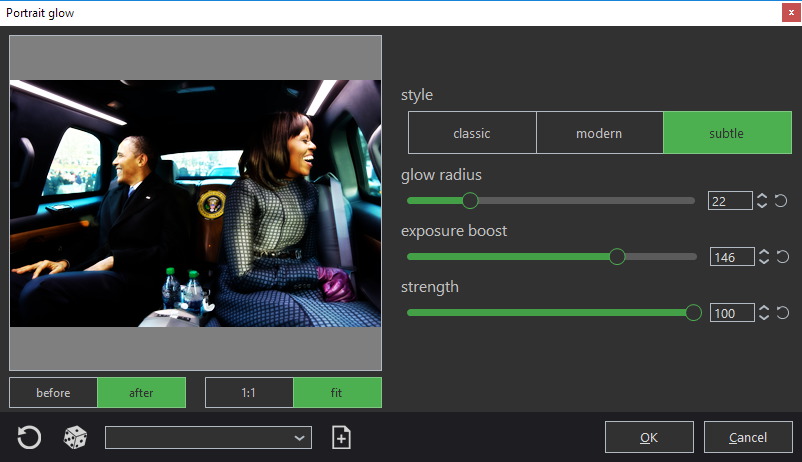 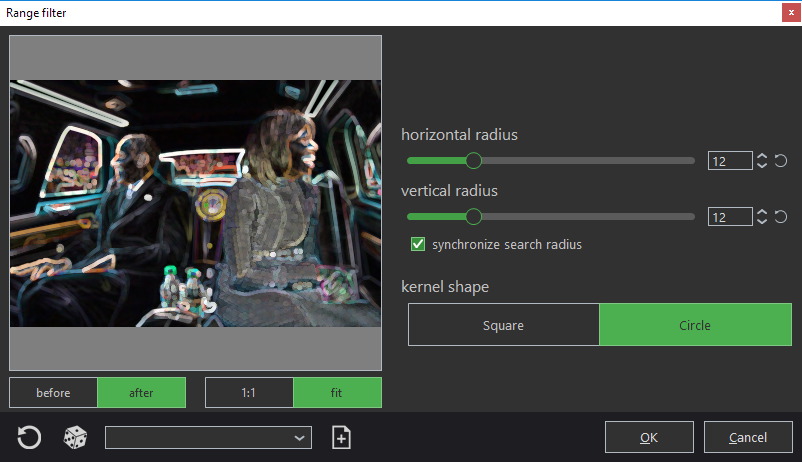 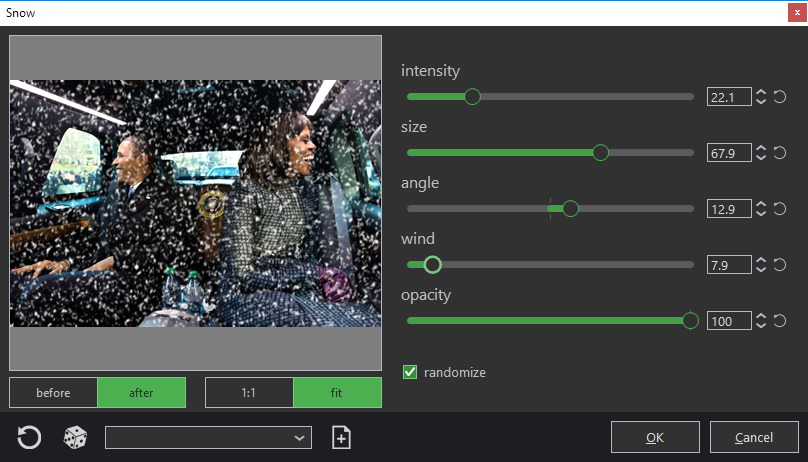 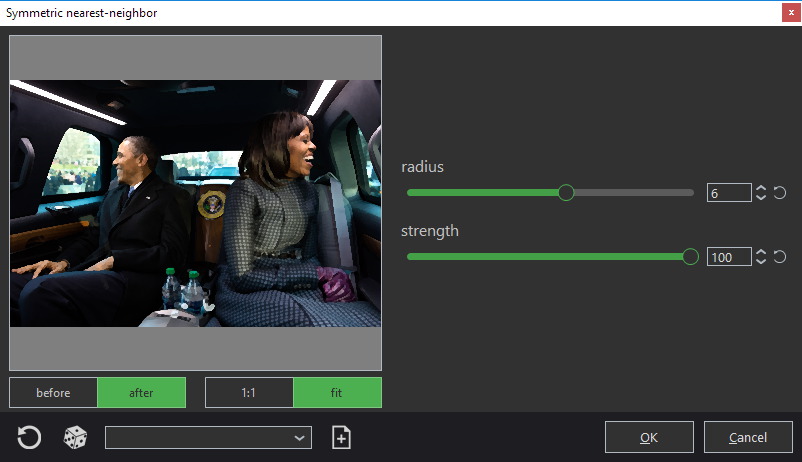 PhotoDemon’s old Shadow/Highlight tool was pretty darn poor. I feel bad that it shipped in its original state, so for 7.0, the entire algorithm has been reworked. The new results are so much better that I’ve promoted the tool to the main Adjustments menu, because I find myself using it all the time.

Here’s a quick before/after example - notice how much detail the tool recovered in the shadowy portions of this image, particularly the tree trunks: 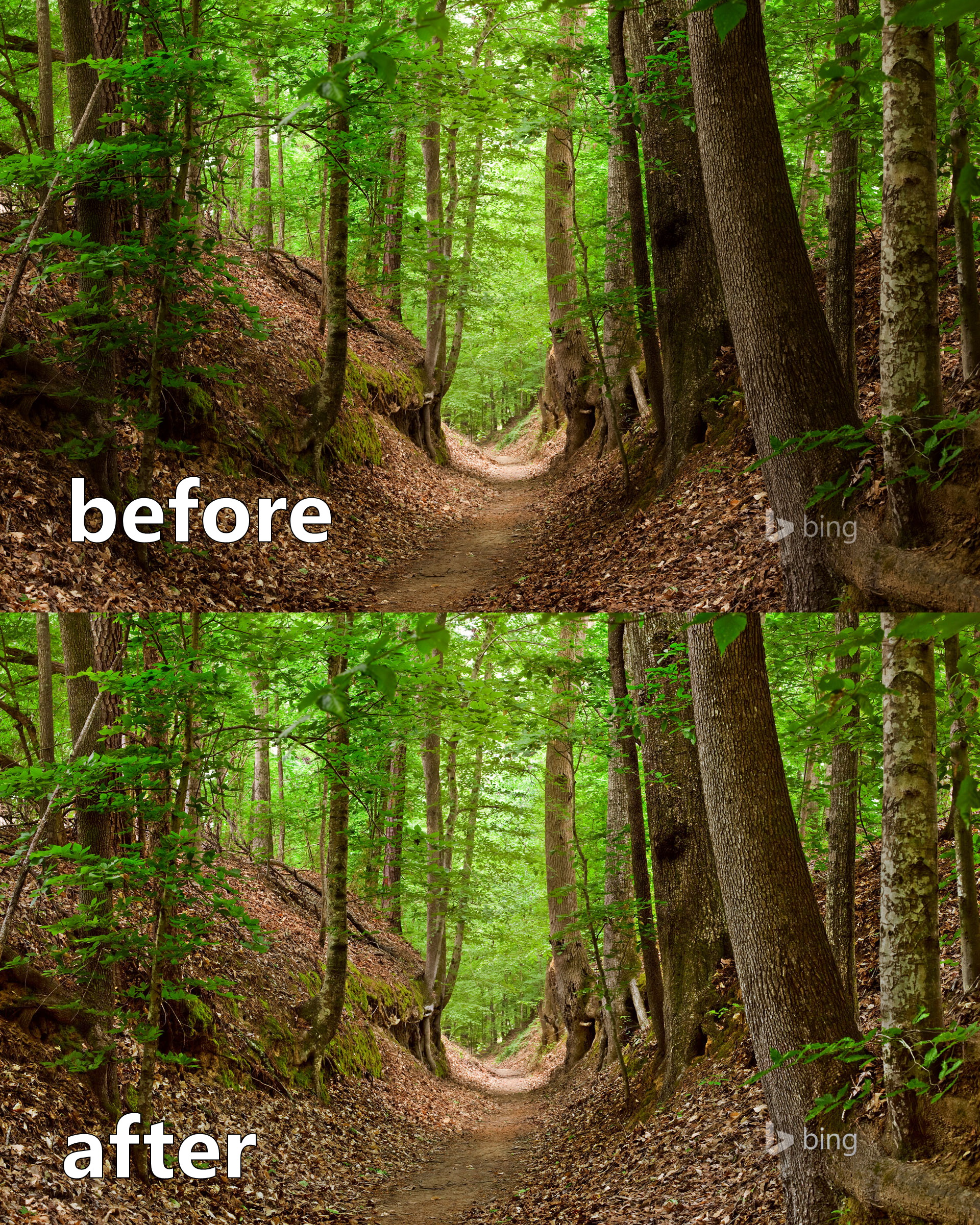 Best of all, RAW photos aren’t required. The sample image above is a standard 24-bpp JPEG c/o Bing’s “image of the day”.

Another adjustment tool that really needed an overhaul was the old brightness/contrast tool. Brightness and contrast were among the first digital photographic adjustments, and as technology has improved, so has our knowledge of their limitations.

To help new users who rely on this tool (instead of the more capable Levels or Curves tools), I’ve borrowed a page from the Photoshop playbook and added two modes to PhotoDemon’s Brightness/Contrast tool: a “legacy” mode that uses the traditional algorithm, and a “modern” mode that uses the 3rd-party LittleCMS library to produce a much more intuitive result. Here is a side-by-side comparison of the new brightness/contrast tool’s results, when setting “brightness” to +75 and “contrast” to +50: 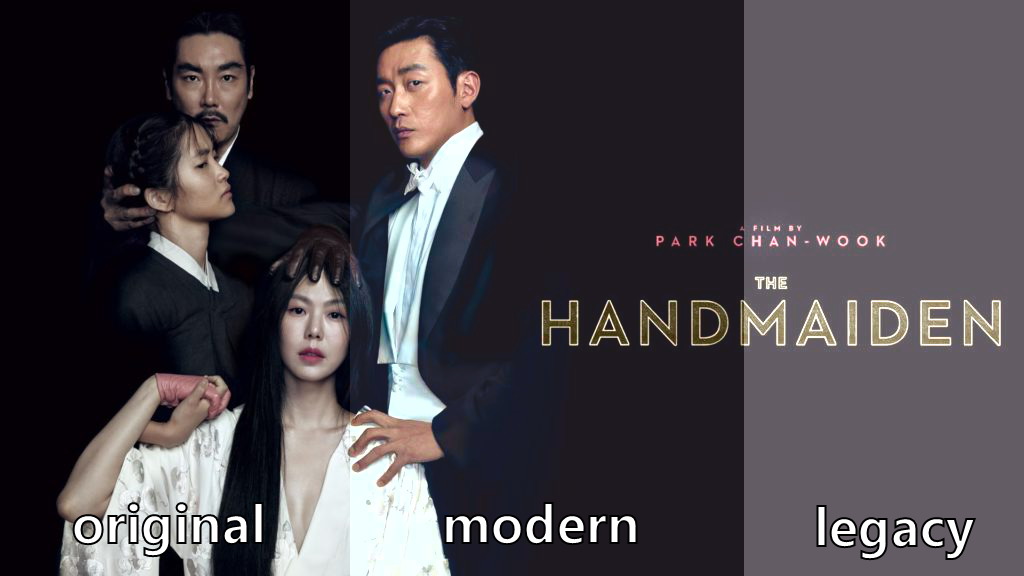 Notice how the modern algorithm retains the overall lighting scheme of the image, while gently modifying only the relevant colors. The legacy tool, by contrast (pun intended), completely wrecks the lighting.

In previous releases, PhotoDemon provided some silly “one-click” effects. These effects offered no user-controllable options, which also meant no preview window where you could experiment before processing the full image.

In this release, all remaining one-click effects have been rewritten as fully customizable, pro-grade tools. Here are some examples of old one-click filters that are now full effects: 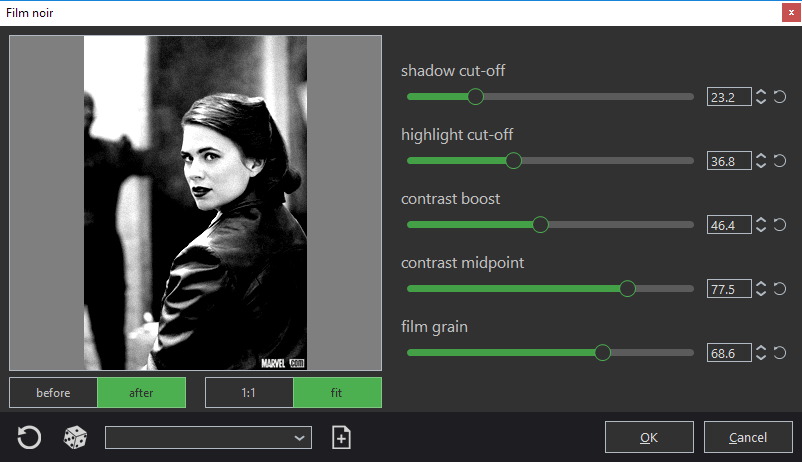 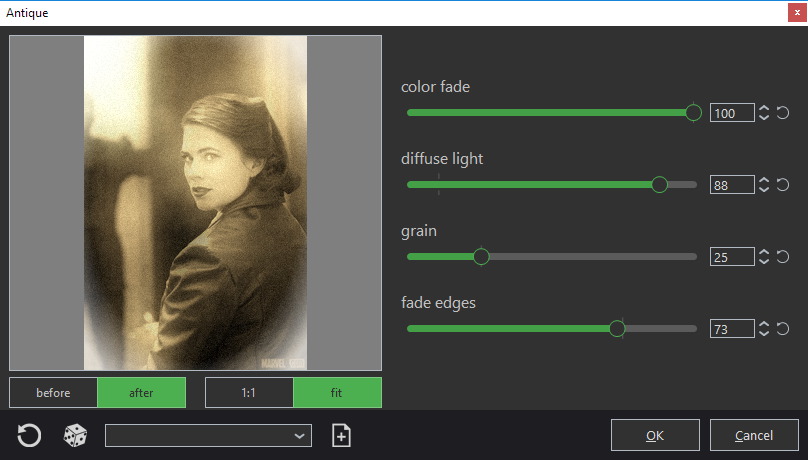 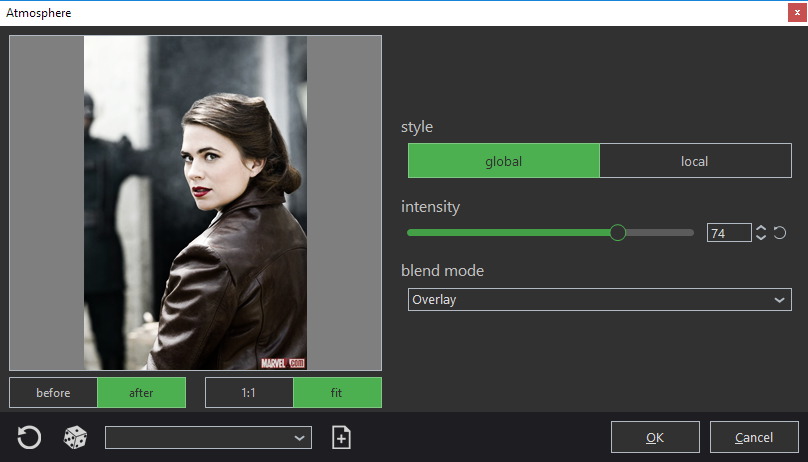 As part of overhauling PhotoDemon’s UI in this release, each tool needed to be revisited to ensure the new interface worked correctly. This gave me a nice opportunity to revisit, expand, and optimize various tool options. While there are too many changes to fully discuss, let me highlight some of the tools that have seen large improvements. 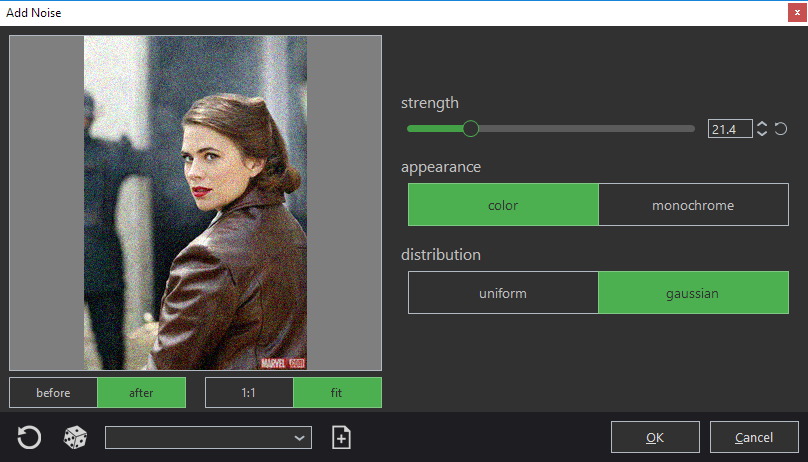 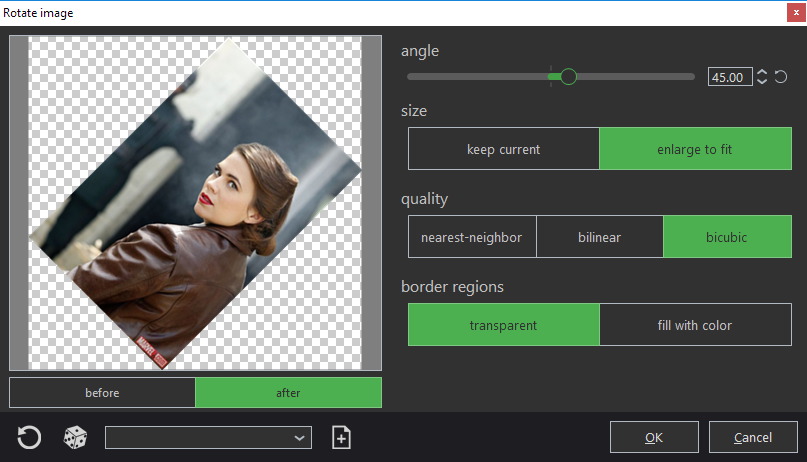 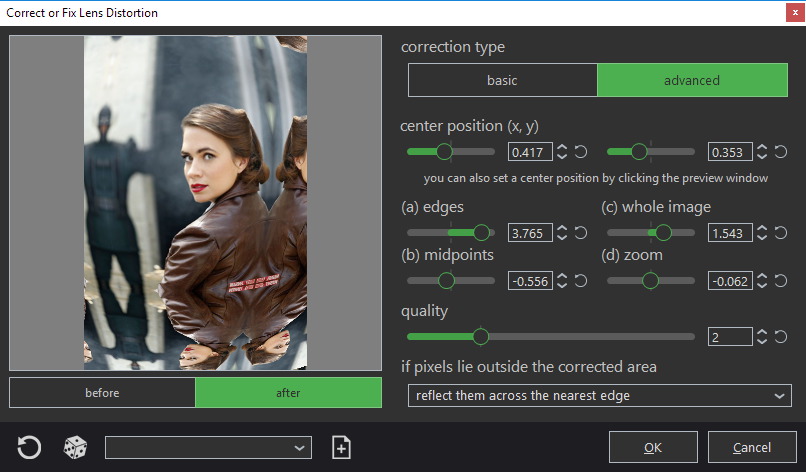 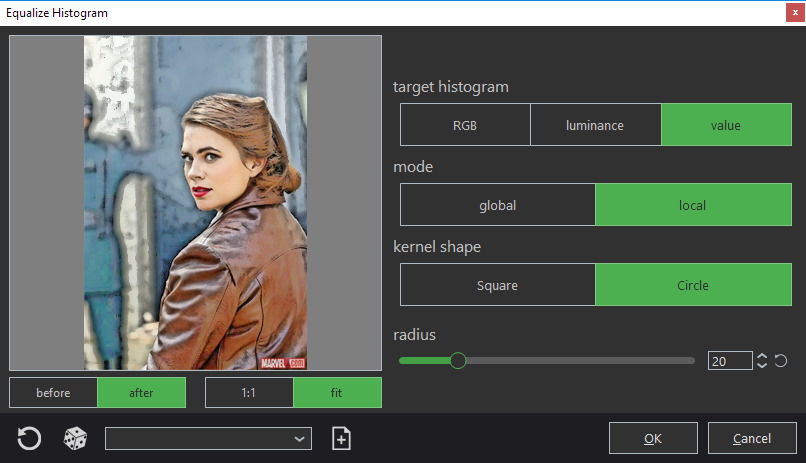 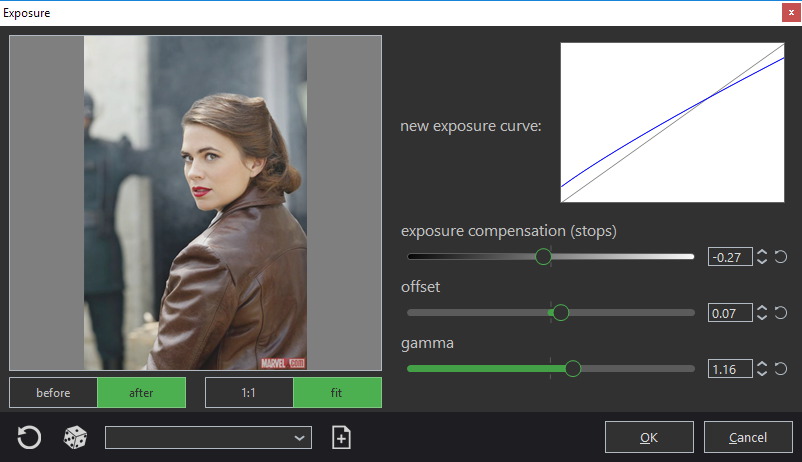 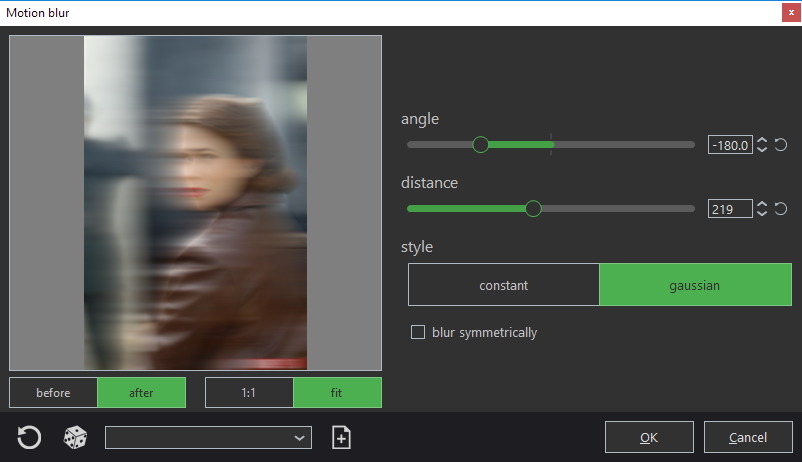 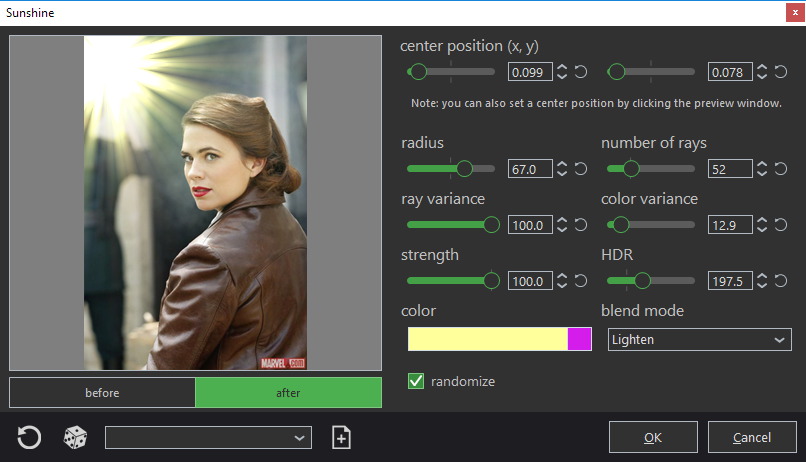 In addition to new features, many tools received significant performance enhancements. For example…

And those are just the improvements I tracked! Almost every tool in the project should be faster than it was in 6.6, despite many tools offering new features and improved quality.